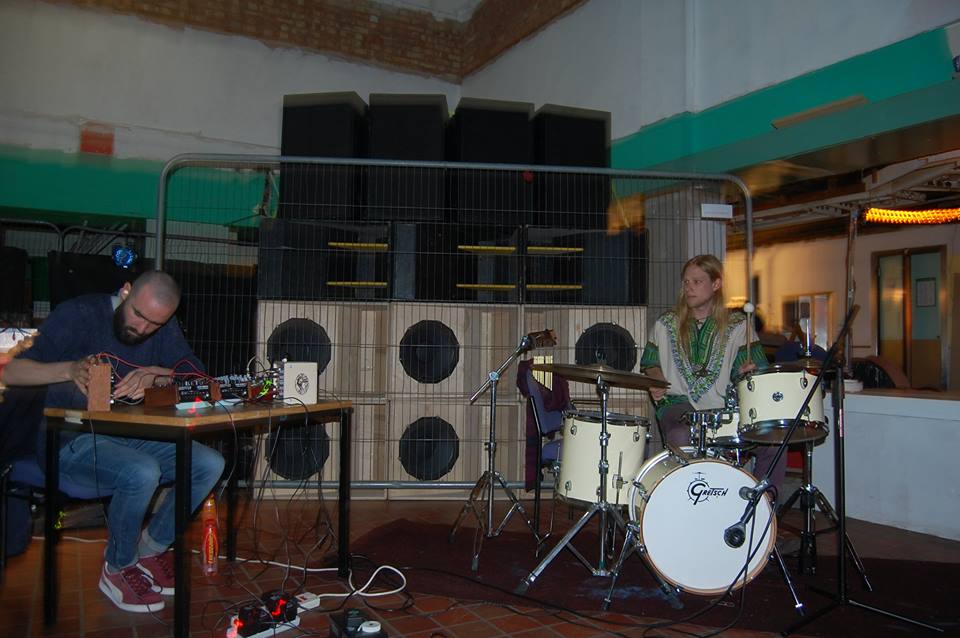 Force Majeure’s debut night saw the Moor Theatre’s main space taken over by an eclectic mix of electronic experimentation and dancefloor-oriented bass music. Entering the venue was a striking experience – the high-ceilinged room felt especially cavernous as Force Majeure resident Greg White made the most of a formidable sound system with a set of atmospheric droning and crushing noise. Lighting was kept to a minimum, save for a silent black and white film being screened on one of the walls, and as the crowd began to filter into the darkness, White’s set segued into rough techno, setting the mood for the following act; the live set of local duo Saif Mode. As classic Channel U garage and grime videos took over the visuals, the pair rolled out entrancing analogue synth arpeggios which hung weightlessly, until techno-indebted live percussion wormed its way into the mix, getting feet moving and shoulders swaying through the crowd. 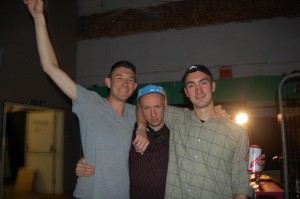 The eclectic musical ethos of the night was perfectly represented at the point that Timbah took to the decks, following up Saif Mode’s psychedelic live jams by opening with Young Thug’s weirdo trap hit ‘Danny Glover’. A shift in the night’s tone had occurred, and Timbah proceeded to rip through a high energy set, drawing for a riotous but intelligently executed mix of grime, jersey club and bassline. Headliner Iglew was on next, with a set thick with the emotive strain of grime he currently works within but keeping it varied by throwing some dancehall and US rap into the mix. Beatific crystalline melodies and skittering 808 hi-hats reverberated through the space while the melancholic, weightless nature of these productions still retained dancefloor push thanks to their heavy bassweight. Closing the night were Sheffield trio Wölfe, who delivered an hour of bangers ranging from UK Funky to speed garage – much to the delight of a now very merry crowd (whose joyous reaction to GUNDAM’s bootleg of T2’s Heartbroken led to a more than well-earned rewind and a lot of cheering). 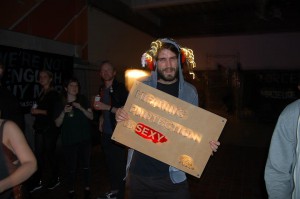 All Ears were out in force

Nights in Sheffield featuring the newer varieties of instrumental grime and ‘bass music’ can feel infrequent, especially in comparison to the proliferation and variety of house and techno nights across the city, and it’s even rarer that these two apparently divergent scenes should overlap. Because of this, Force Majeure’s first night felt especially exciting and beyond any more pontificating about genre cross-pollination it was just a whole lotta fun – I’m very much looking forward to seeing what they do next.